Drew Davies debuts with 'Man on the Run' 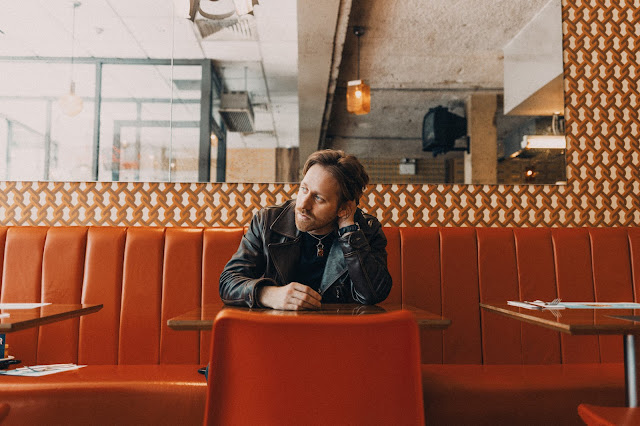 Cutting his teeth musically on the behalf of other artists, whether it be singing, performing or writing, born and bred Yorkshireman Drew Davies and his jack-of-all-trades, DIY mastery are ready to step into the spotlight solo.

Spending much of his life immersed in music has allowed Drew to pick and choose his favourite themes from across the musical spectrum; echoes of post-punk, contemporary and classic rock come through on his triumphant debut Man on the Run.

The song is an ode to modern dating; it portrays a frustrated character pushed to the edge after a failed relationship with a particularly fickle young woman, whose actions and words rarely matched up.