Posted by Fred Bambridge on February 26, 2019
Former Wild Beasts front-man Hayden Thorpe has revealed his debut solo track, "Diviner", which is something we didn't know we wanted in our lives until now, and as per usual his vocals capture you from the first note he sings.

Hayden says - "... "Diviner" became the first song and the divining rod for what was going to be next. There are, if we can wait for them, rare days of alignment. "Diviner" was written on such a day, my birthday of all days. The curtains were drawn for a while, I went inside. To say I’m delighted to see daylight would be an understatement." 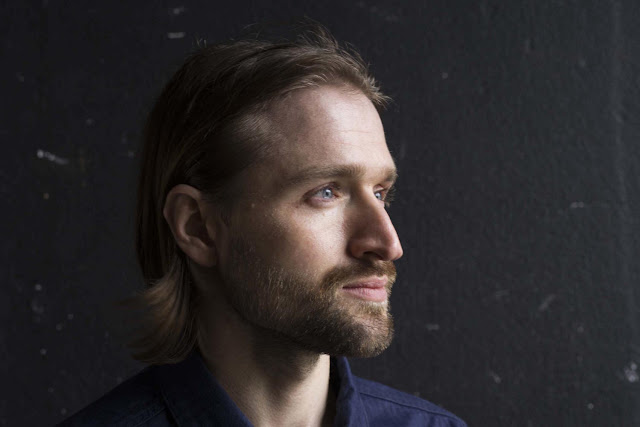