Posted by Fred Bambridge on February 07, 2019
You've already heard the Indie-Pop gem that is "Runaway", but now the band have a video to accompany it, with a very out of this world look to it all.

Speaking about the video KAWALA explain, "Our intention with the video for "Runaway" was to offer something that couldn't be more different from the song itself. In thinking how we could ever possibly counter such a positive, upbeat journey song, we discovered that there was simply only one option: a Sci-Fi space mission in which we defeat an evil queen, save a monster and recruit it to join our space team before breaking out in to arguably the greatest dance sequence in modern history...Obviously." 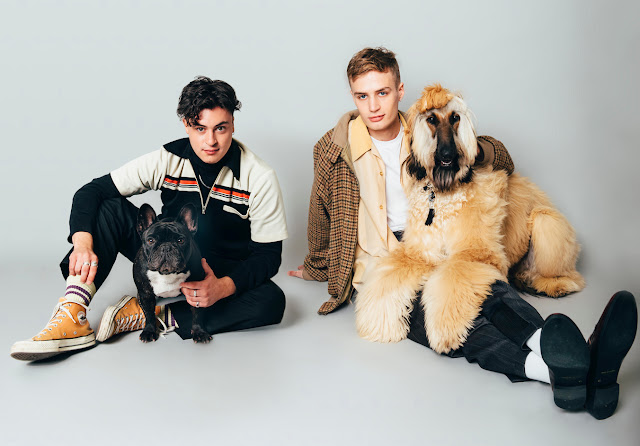