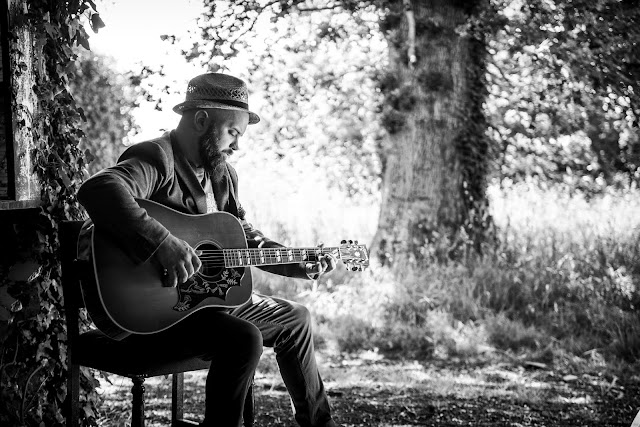 The Southern Companion are a band comprised of some of the UK’s most talented musicians in their chosen genre. Fronted by singer-songwriter Darren Hodson, you’re unlikely to meet many bands with such an intense love for Country and Americana.

“My love of Country music & more specifically Americana music just comes from a love of great songs. I grew up listening to everything from Tom Petty to The Black Crowes, The Allman Brothers to Jackson Browne. I then took some great advice and found out what stuff the bands & artists I loved had listened to and were influenced by. That opened me up to all the classic American genres, Blues, Rock n Roll, Country, Folk & Soul music. Americana is the blending of it all, blurring the genre lines, it’s no longer one thing or one style, it’s either just good music or it ain’t.”

They started out their story with a session on the legendary platform “Under The Apple Tree”. That was the first step before a slot at C2C London sparked a full UK Tour. The band have now returned with their new album Shine a Little Light. It’s a stunning release that captures all that’s great about the genre, touching on Folk, Rock ‘n’ Roll and Americana in a truly unique way.
I’m really pleased with it, although it’s technically the 3rd Southern Companion record, it’s the 1st time I think we’ve really captured how we sound as a band. We did this one without any outside interference or influence as we didn’t have a label to appease, we just made the record we wanted to make, it’s self-produced, self-funded, self-released, the whole thing has been done “in house” so to speak.