Posted by Fred Bambridge on February 19, 2019
It's been a wait for us, after hearing their debut track back in 2016 we've had a few EPs to keep us from going mad but Yonaka have finally announced their debut album. Their first LP is called "Don't Wait 'Til Tomorrow" and will arrive on 31st May via Asylum Records and contains some tracks that they've teased live such as "Rockstar", alongside some singles you can already listen to. 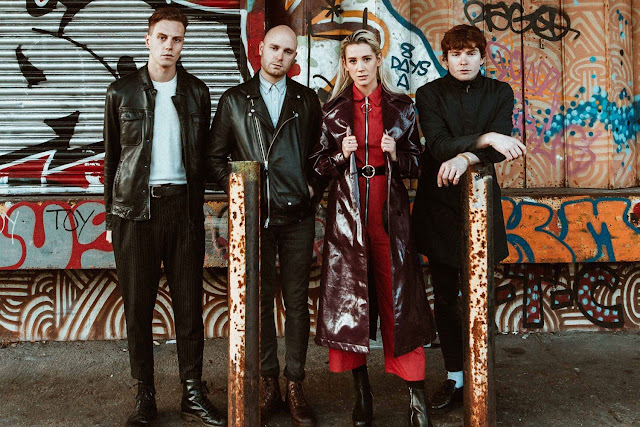 Frontwoman Theresa says - "We self-produced the entire LP, which features nine news songs and 3 already released, including the second track we ever wrote – "Awake". The album’s title "Don’t Wait ‘Til Tomorrow" is a message about reaching out to someone, picking up the phone and making a call; it’s about knowing it’s ok to not be ok. The title track is a personal favourite of mine. We can’t wait to release the album and we hope it resonates with our fans as much as it does with us."