Anin Rose is defiant in 'No Apologies' 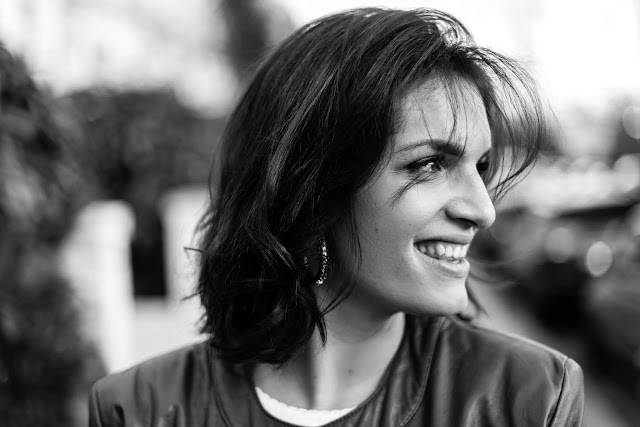 Hamburg born, London based singer Anin Rose crafts empowering pop songs with a gospel twist. Taking influence from Emeli Sande and Alicia Keys, it's a powerful way to convey a message. Released for International Women's day 2019, the lead single No Apologies is a gospel-influenced pop song written by Anin Rose and Anders Hojer. Releasing on International Women’s day, it’s an empowering anthem about finding strength in vulnerability and not being apologetic about it. The emotional magnitude of No Apologies is supported by a chorus of female background singers, a key theme throughout her work.

"Not just the pretty front of an album cover, women are being credited more and more as songwriters, producers or managers in mainstream music. We win double the amount of Grammys and remove our high heels on the red carpet. It has never been so exciting to be a woman and be surrounded by women changing the industry and striving for equality for everyone."