Posted by Fred Bambridge on March 19, 2019
Bora York hail from Minneapolis in the United States of America and their latest track is a spine tingling and chilling offering, with an abundance of emotion and ethereal vocals. The outfit is a husband-and-wife duo of Chris and Rebekah Bartels and they are currently writing
their third full-length album after getting over a million streams on Spotify. 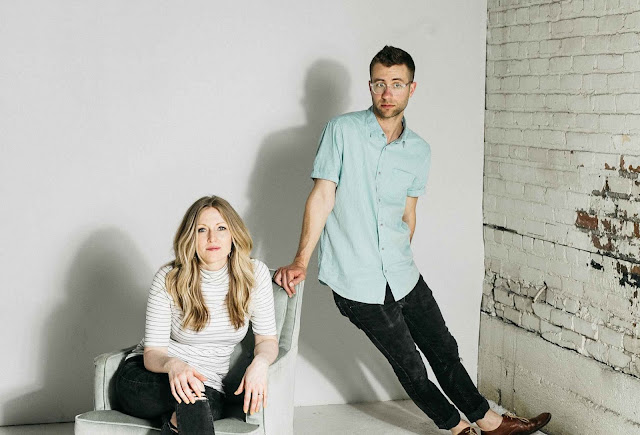 The duo say - " ... "Dry Land" is a song about abuse, healing, and hope. The inspiration comes from a few people in our lives who have deeply experienced all of these things. The pain that comes with abuse. The uphill battle in building trust after it. And the continued healing."

It is quite possibly one of the most relaxing tracks I've heard that's been released this year, and with more songs from these two coming in the forthcoming year I'm dead excited to see where they take this. If you're ever in Minnesota be sure to head to Minneapolis to catch them. Their back catalogue sounds from anything like Metronomy to Fleetwood Mac via Bjork.