Posted by Fred Bambridge on March 19, 2019
Catfish and the Bottlemen have just shared their brand new single "2all", which is the third track to be lifted from their incoming new LP, "The Balance", out April 26th. The track once again sounds like a stadium ready track and no doubt it'll be played on their run of festival dates in the summer, it's just great to hear a band maturing record after record.

The video once again shows off the UK's coastline with the video again being shot in black and white. Head on down below to check out the video and live summer shows. 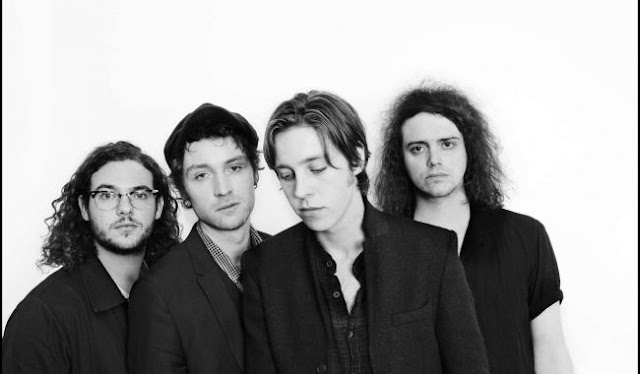