Posted by Fred Bambridge on March 25, 2019
Editors today have announced the release of "The Blanck Mass Sessions" which is going to be released (first off) for Record Store Day 2019. The new LP is an basically an alternative version of their acclaimed top 10 2018 album "Violence".

"The Blank Mass Sessions" show off the tracks in a new form. The album will be released on limited edition colour vinyl on Record Store Day on 13th April with general release on 3rd May via Play It Again Sam. You can listen to the first single off this alternative LP below. 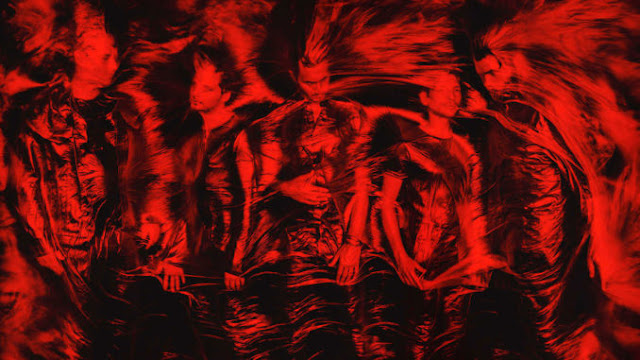 
"When we initially approached Ben (aka Blank Mass) to work with us on "Violence" we gave him free reign to do whatever he wanted. It seemed stupid to try and instill any boundaries or direction to him as he has such a singular, authored sound to everything he puts his hand to... so we left him to it. The results of that process being this release. A very visceral version of our album "Violence". ... "