Posted by Fred Bambridge on March 27, 2019
Feeder have today announced a brand new album, titled "Tallulah" it comes off the back to two top 10 UK albums, "All Bright Electric" and "Best Of". The new LP will be out August 9th via BELIEVE, with the band already dropping a video for new song "Fear of Flying", which you can see below.

With that news the band have ALSO revealed a stint of UK tour dates for November, all info is below. 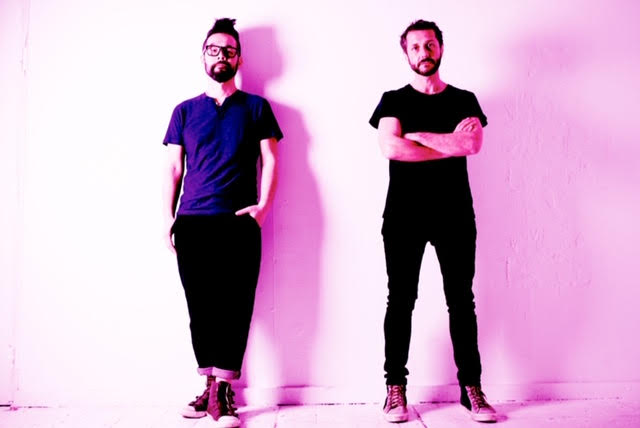 Grant Nicholas says - "Everybody in music who has some success has a fear of the bubble bursting. A lot of things that come with success aren't always positive. I wrote it with a female rock star in mind, but it was based upon my own experiences of being in a band, and what you see when you're hanging out with other bands. It also touches on being a band in the social media age. It's not just about being reviewed by a certain magazine anymore, it's about being reviewed by virtually anyone who wants to do so. It's a whole different world out there for everyone, of any age."