Posted by Chris Graham on March 29, 2019
Multifaceted star Jaden Smith has dropped a brand-new trap-inspired remix of his ‘SYRE’ hit ‘Watch Me.’

Taken from Jaden’s 2017 album, the track showcases Jaden at his most aggressive, pairing a rich guitar-driven production with his savage rock-star esque delivery. Laced with elements of both hip-hop and trap, the ‘Watch Me’ remix follows Jaden’s recent hit ‘Way Up’ which was featured on the official ‘Spider-Man: Into the Spiderverse’ soundtrack.


Making his name almost a full decade ago with Justin Bieber collaboration ‘Never Say Never’, which was certified 5 x platinum, Jaden’s musical journey has since seen the movie star and fashion icon release full three studio albums in the shape of ‘CTV2’, ‘SYRE’, and 2018 release ‘The Sunset Tapes: A Cool Tape Story’. 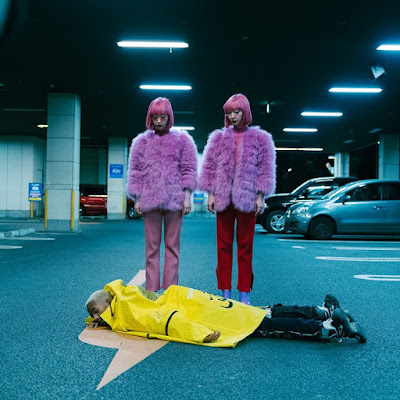 Racking up over 11m Instagram followers and more than 135 million Spotify streams on his signature hit ‘Icon’, Jaden has since supported J Cole on his KOD Tour, and has performed at various worldwide festivals including Lollapalooza.

Inspired by the work of acts like Kanye West and Kid Cudi, Jaden’s fresh rework incorporates the same snarling delivery as his heroes at their most vivacious and is out now!