Posted by Fred Bambridge on March 19, 2019
Australia is always known for it's hidden gems as far as music is concerned, and yet another diamond to come out of the country is Matthew Garrod. The offering is lifted from his forthcoming EP, "Canyons", and highlights his warm vocals and songwriting. The track is laced with lots of reverb in the synths alongside a driving force of an acoustic guitar.

Matthew was a well-deserved finalist in the 2018 International Songwriting Competition too, which definitely shows everyone how talented this guy is. "This Town" is released on 22nd of March, and is the lead track from the Australian singer-songwriter’s debut solo EP, "Canyons". 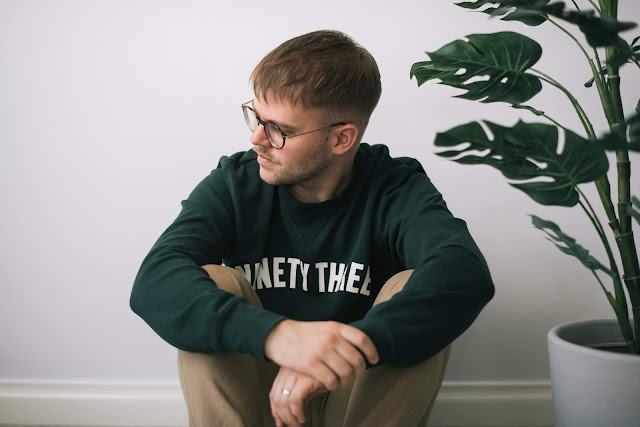 Talking about the track he says - "We often become aware of wrong-doings when in the midst of manipulative environments, but rather than calling out the issue we are encouraged to look the other way."