Posted by Fred Bambridge on March 05, 2019
Nick Murphy has just announced details for his long-awaited sophomore album "Run Fast Sleep Naked", which is released on April 26th via Downtown Records / Future Classic / Opulent. The Dave Harrington co-produced album is his first full length release since his widely praised 2014 debut "Built on Glass" (released as Chet Faker). The first single off the LP is also streaming right now, you can listen to "Sanity" below. the new cut is a song that brings bright piano melodies, off-kilter beats, and radiant synth lines to his unflinchingly self-aware lyrics. 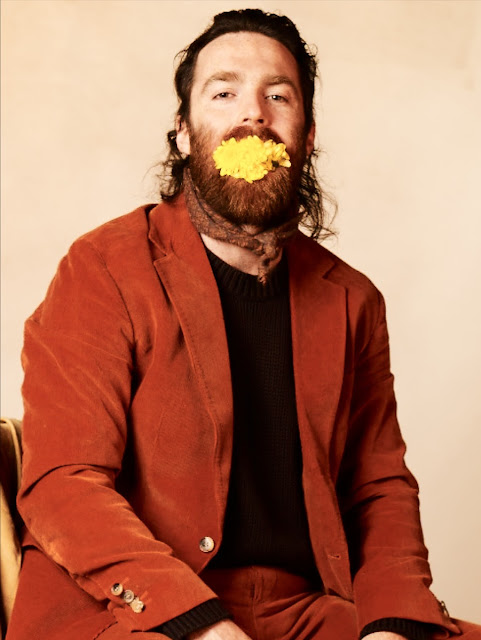 Murphy says - "It’s almost like I was finding different shapes and colours from around the world, and then bringing them back and putting them all together. If you sit in one space for a long period of time, you get settled and stop experiencing the world in a new way. There’s a kind of power in leaping into the void without set structures and systems in place."