Posted by Fred Bambridge on March 27, 2019
What ever has Oxford done for the music scene? Oh yeah, Radiohead, Trophy Wife, Foals and Supergrass to name a few, and Easter Island Statues sound like they want to be the next in line for the Oxford based hype train. Their sound is rich in Pop sensibilities and a smattering of frantic guitar and drums that remind us an awful lot of The Strokes' first couple of albums. 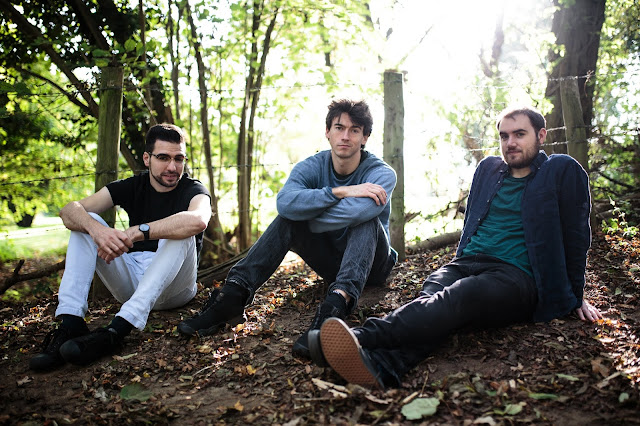 The Oxford trio have had a good deal of press already with their local BBC Introducing station picking up on them, performing at Common People Festival as well as generating over a million streams since the band's inception. From the sound of their latest effort - "Skeleton Quay" - it really does seem like they are going to be pushing forwards with their sound and are looking to finish dominating Oxford and pushing the boundaries in every way possible.

Easter Island Statues are definitely ones to watch, and if you're about for their shows do head on down and support a quality rising band.