Posted by Fred Bambridge on March 27, 2019
The Dutch outfit, SPIRITBOX, have recently revealed their black and white video for their latest single "Doris". It's a slightly different affair verses the other bands from The Netherlands we have on here, bright Indie-Pop and the like, however this new offering is powerful with an equally powerful, yet simplistic, video.

Within a year after forming the band they were chosen for Breda's Most Wanted, a Dutch regional platform program that supports promising and emerging bands, which ultimately meant they played at the festivals Breda Barst 2018 and Freeze Festival Leeuwarden. 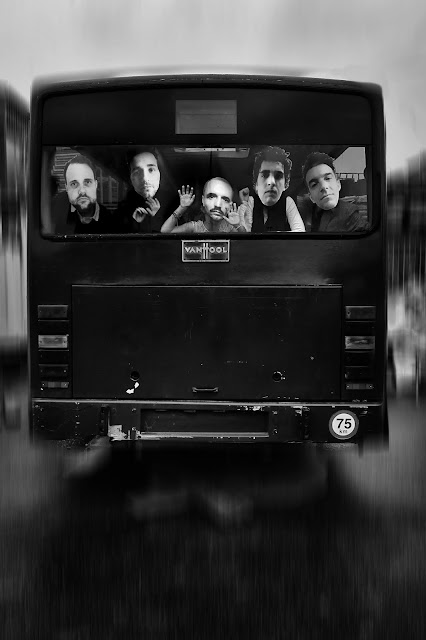 The band who hail from Breda, NL have been going since 2017 and craft evocative and haunting pieces of work, with their previous tracks cementing that statement, further confirmed by their emotional videos. The track is lifted from SPIRITBOX's debut album, "Milk", with is out later on this year.