Posted by Fred Bambridge on March 05, 2019
The Night Café have shared the video for their huge new single "Endless Lovers". The video is the first piece of material to surface from the Liverpool four piece's hotly anticipated debut album, which is due for release later in 2019 via AWAL. It follows the band's second EP "Bunkbed", which was released in summer 2018. 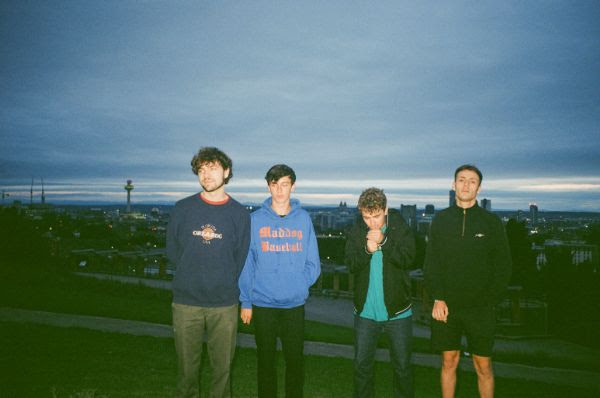