Posted by Fred Bambridge on March 04, 2019
Sad news in the music world as another legend has passed, Keith Flint was only 49 when he was found at his home last night in Dunmow, Essex. The singer was famous for the electronic sounds that were all over the radio waves in the 90's and into the 2000's with such hits as "Fire Starter", "Breathe", "Smack My Bitch Up" and "Voodoo People" amongst a long list of tracks that got them fame.

The vocalist was at the forefront of the Electro/Punk scene and was instantly recognisable on the brit-pop scene with his style and vocals. 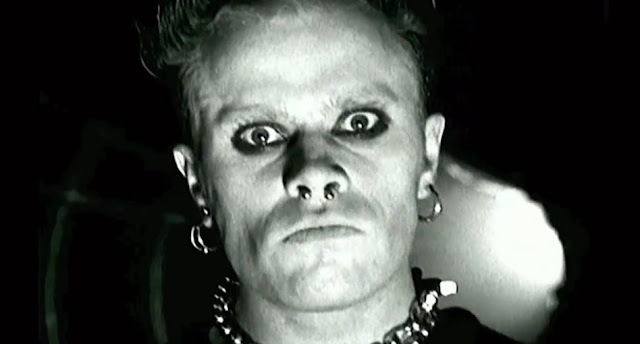 An East of England Ambulance spokeswoman said: "We were called at 8.08am with reports of a man who was unconscious in Brook Hill, Dunmow. We sent an ambulance officer, Essex and Herts Air Ambulance and one ambulance. Sadly a man in his forties died at the scene."