Posted by Fred Bambridge on March 26, 2019
Music and politics have always gone hand in hand, and The Ringards have released a brand new track called "Glasgow Television" which the band say "is a track that takes a stand against Brexit."

The highly promising London outfit have been creating out and out rock tunes since 2017 and since the turn of the year they're making more waves as their last track "Steppenwolf" certainly got a decent amount of attention, and with this new offering it sounds like the band are ready to break. 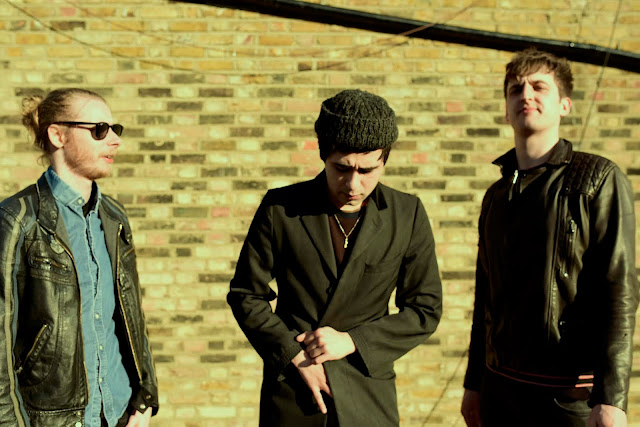 With chunky guitar riffs, politically charged lyrics and dominant vocals all backed up by a solid backline with some decent production, it's no wonder why people are blogging about them more and more, they're an underground band about to break the surface and shine. So turn up the volume and listen to their meaty new track "Glasgow Television"