[TRACK OF THE WEEK] Salsola - Embers

Posted by Fred Bambridge on March 25, 2019
Salsola are one of the many great acts that seem to be bursting out of the Northern England music scene as of late, and have been making a name for themselves very quickly with their upbeat and catchy tunes since their inception back in 2017. "Embers" is the track we're focusing on and with the clean and polished production the whole band shines through, from the vocals and melodies in the chorus especially, to the clean guitar tones that give the track that extra edge of atmosphere. They've seemed to nail an upbeat Indie-Rock track right on the head with a slightly punk edge. 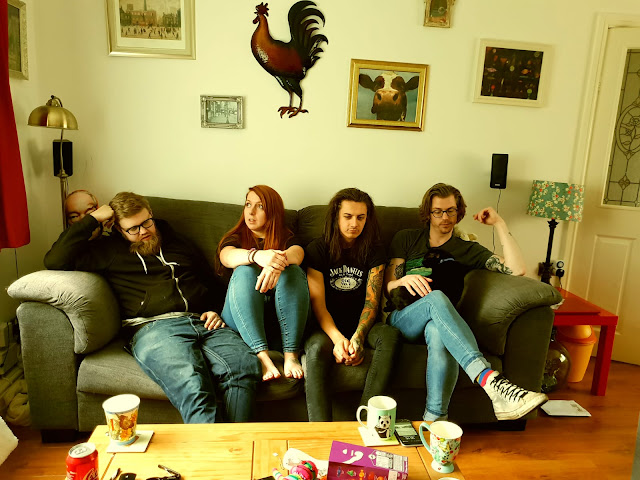 It's really no wonder why they've played the BBC Big Weekend Fringe for BBC Tees Introducing, a decent local festival in the form of Darlington's Last Train Home festival too. With critics in the blogosphere and fans citing their live performances as one to definitely watch it seems like Salsola have the full package here, not many bands can be as exciting live as a record but it seems that Salsola might just be one of the few, so head on down below and check out "Embers".