Posted by Fred Bambridge on April 08, 2019
Want a track full of swagger, well Come at the King have it for you with their new track "Shudder". They take their influences from the early 00's Garage-Rock revival, The White Stripes and The Strokes with a hint of Oasis' atmosphere for good measure. 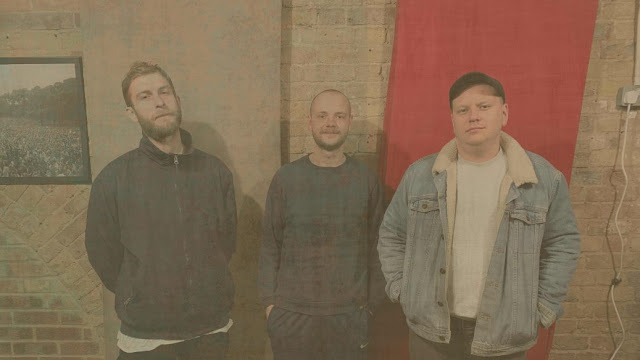 "Shudder" is laced with twists of psychedelic guitars blended in with some commanding vocals which leave a lasting impression on you. It's no wonder that the London outfit have been bringing in the applause as of late from promoters and fans as their live shows are just as powerful as their recordings, which is hard to do these days as a lot of bands and artists focus on the Spotify plays. With critics loving their sounds too it's just a matter of time until Come at the King are noticed by a wider audience, so head on down and get a boot load of attitude from one of the rising bands in London.