OJ & Fridel work with Riah Knight on 'I Will Roam' 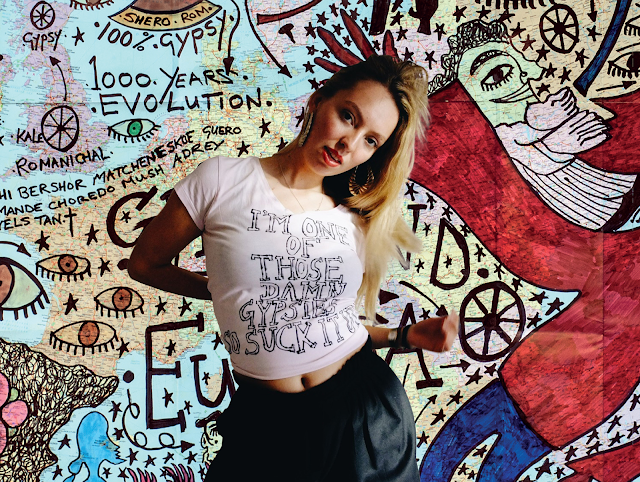 There are times when music & activism go hand in hand, but in Riah Knight's case - It's something she's been with since a young age.

Born in 1996 in a small village in Sussex, from a young age creativity and individuality of expression were encouraged by Riah’s activist parents. This soon led to performances at some of the countries biggest and oldest venues. She soon met London-based producers SoniCrew and together, they've created I Will Roam - It's a distinguished production that leans on elements of pop, alternative and folk.

“When I sing about rebel fighters I’m talking about these strong, brave, system shaking actors and activists with whom I grew up and have gone on to share the stage"