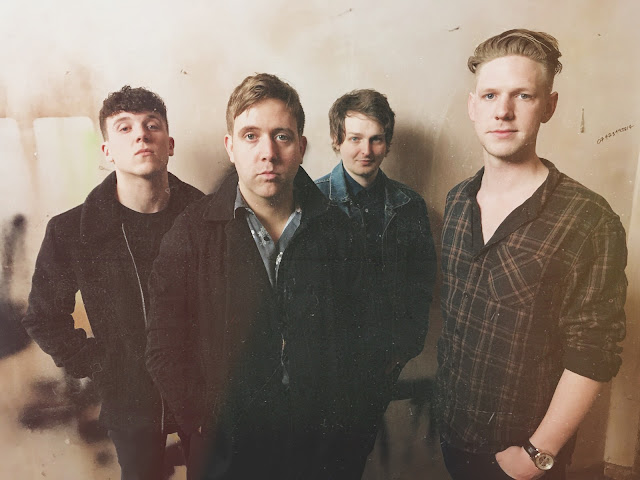 Hailing from Wigan, indie-pop four-piece Ravellas have made themselves a staple of the music scene in the North and are steadily garnering acclaim both nationally and internationally. Their gritty, homegrown indie anthemia carries a songwriting prowess of seasoned greats and is yet delivered with an excited eagerness to prove their ever-evolving talents.

Premiering today, Worse Places is an ode to their isolated upbringing in the north, balanced by their distinct optimism - tune in below.