Posted by Fred Bambridge on April 20, 2019
Sheffield always has been and always will be a hive for new music and acts wishing to break it. Graces is the latest band from Sheffield who are making big waves amongst their local scene, with Clash Mag and BBC Introducing already picking up on them it's early days for the quartet but a bright future is already looming for them.

Their latest offering is the fuzzy and distorted track "I Wanna Live For Free", with the intro summing up the track perfectly, commanding vocals and whirling guitars backed up by frantic drums. You can really tell that they record in a old industrial studio in the city as it's got a heap of atmosphere and reverb. 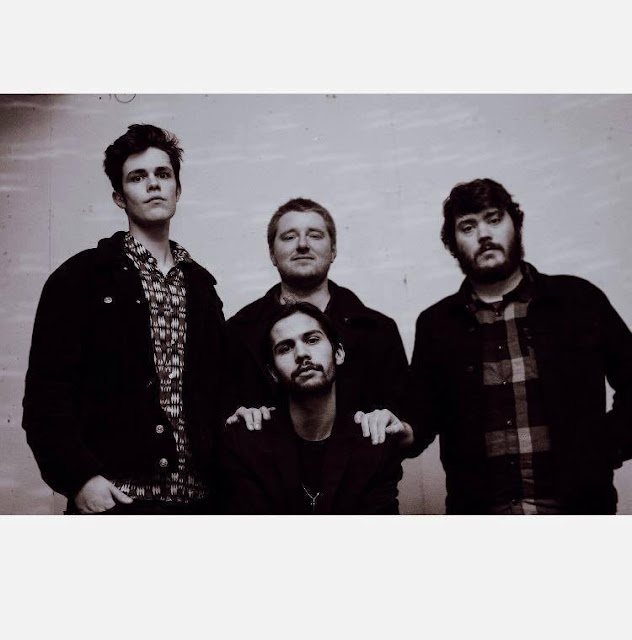 There is no real surprise that they are one of the go-to bands for support acts, having already supported the liked of King No-One, The Amazons and Black Honey, as well as performing at festivals in and around their locality at Kendal Calling, Y Not and the now famous Tramlines Festival. With a show at the brilliant Leadmill already under their belts it looks like the only way is to keep on rising, how far is down to them but based on tracks they've released so far it looks like the quartet could be absolutely massive, Graces, remember them!