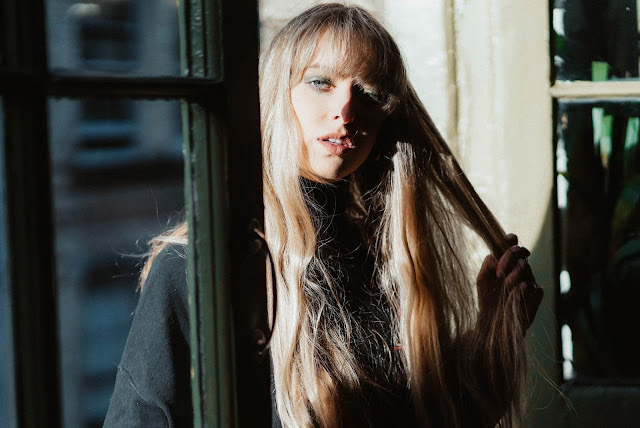 London-based songwriter Tally Spear made her presence known last year with a string of successful releases in the Country and Americana sphere. Tracks such as 'Days Like These' put her on the map as an incredibly exciting new singer-songwriter, while her live presence flourished, she performed at a number of UK festivals including Black Deer.

Since then, she's done a lot of soul searching and has redefined her sound in a big way. The product of working with producer Martin Hollis, "City Girl" is a pop-leaning piece of Americana songwriting that's got plenty of grit, and an undeniable punk spirit.

”I grew up in the city, and I've never lived anywhere else. It's a strong part of who I am and how I think. Living in London, you're always surrounded by people...by the hustle and bustle of everyone's lives. But you can feel lonely just the same. 'City Girl' is about feeling detached from the people around you, despite living in one of the most highly populated cities in the world. It's also an ode to independence...”