Posted by Fred Bambridge on April 05, 2019
Vampire Weekend have shared the final two tracks before releasing their upcoming fourth album, Father of the Bride, out May 3rd on Columbia Records.

"This Life" features backing vocals from Danielle Haim and additional guitar from Ezra Koenig’s partner-in-crime on his Beats1 radio show Time Crisis, Jake Longstreth. In keeping with the album’s familial spirit, these newly revealed guest appearances expand the supporting cast Koenig set out to assemble from day one. The song was produced by Ariel Rechtshaid and Ezra Koenig with additional production by Dave Macklovitch. 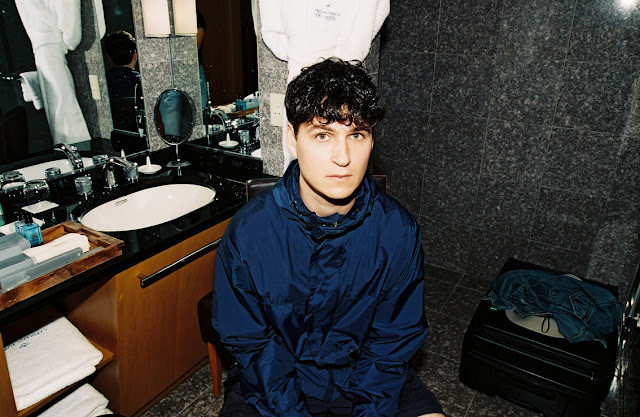