Samurai Champs are known for flipping their musical style from smooth and sensual R&B to bold hip-hop beats, ‘Cabernet Sauvignon’ stays firmly in between these distinctive styles. Taking inspiration from Drake and Frank Ocean’s sombre paths, the pair Merv xx Gotti and Jeah keep their own vibe strongly within a softened and groove-laden aesthetic, making this one of their most heartfelt tracks from their new full-length. 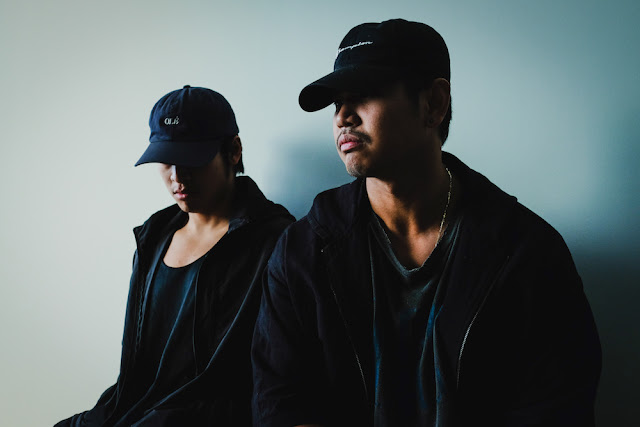 After an insanely busy 2018, filled with a burst of new single and EP releases ‘Cabernet Sauvignon’ has been a long time coming for this duo. Recorded and mixed by Walt Jeworski, the album is sure to heighten the worlds of R&B and energetic hip-hop on this stellar and loveable new release.

With planning for more tour dates under the way, the pair have an insanely busy 12 months ahead of them, including Music Matters 2019 in Singapore later this year.