Big Pretty's latest track - "Say You Want" is a wash of dreamy hooks, a must listen

Posted by Fred Bambridge on May 30, 2019
Big Pretty has recently released their bright and beautiful new track "Say You Want", and from the off we knew that we'd be fans of this. With some brilliant and almost ethereal vocals at the beginning you're warmly welcomed into the world of Big Pretty. Right after that the wash of 80's tinted guitars come in and it really feels a lot like INXS if they were from London in the late 10's.

Talking about the track the band say - "It deals with the struggle of knowing the one you love is in love with someone else, and that your own relationship with them is merely seen as 'fun; nothing more'. You dream that things were different, and you never want to wake up." 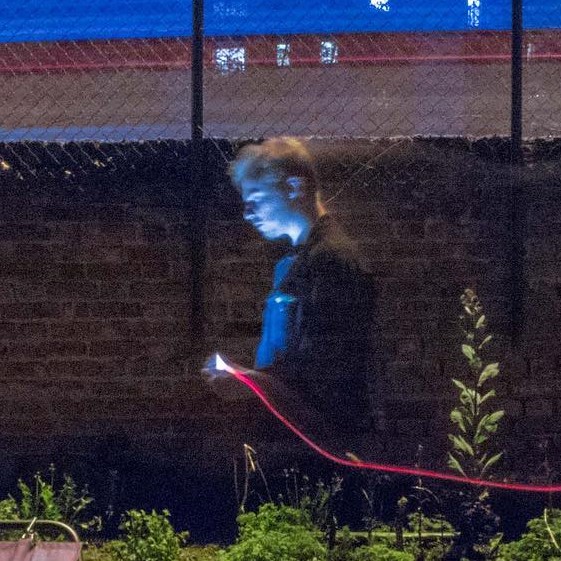 Their sound is unapologetic and beautiful in every aspect, London is a big place but if they keep on writing songs and putting out content such like this then they're going places. The production is smooth, the track is instantly likeable and we've played this over again a good few times before writing this article.

So head on down and listen to the South London band's Indie-Pop gem, "Say You Want".