Posted by Fred Bambridge on May 30, 2019
The single release of 'Singapore' really does signify more than just a release of a single, it's the band pushing themselves even further. They've been selling out venues already and have a dedicated fanbase that love everything they've put out, and especially this latest effort. It's more dance-able than their previous cuts and with comparisons drawn to them and Two Door Cinema Club it's no wonder that the outfit are generating a lot of attention on the festival circuit. 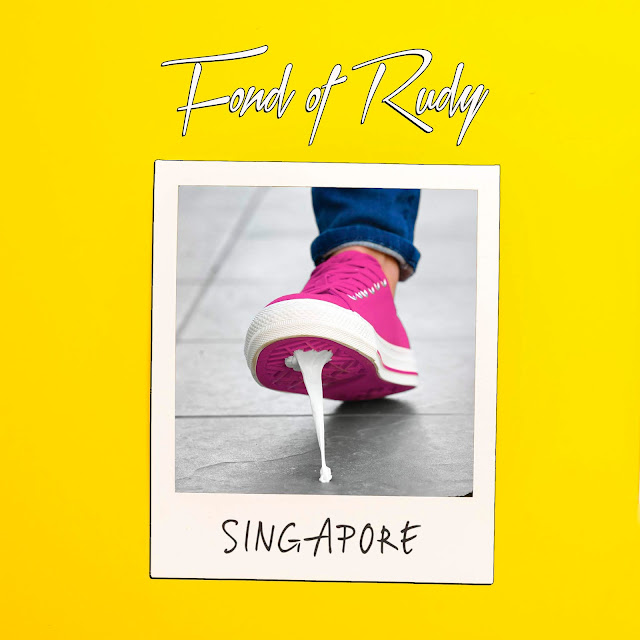 With the track sitting at three minutes long they don't hang about with the intro, it's a fast paced first impression and really sets up the mood for the track. The chorus is insanely addictive, more than a drug it seems as I've found myself humming it back to myself on a handful of occasions after the first listen.

With some solid numbers of plays on Spotify the band are not holding back their big tracks for the album, but are just constantly writing at a high degree. If you told me that in 5 years time they'd be headlining a festival stage, I honestly wouldn't be surprised, the amount of energy in this track alone signifies a band that are on the cusp of something big.