Posted by Fred Bambridge on May 07, 2019
IDLES have shared a new song called "Mercedes Marxist", which is one of the cuttings pulled from the sessions for their latest LP "Joy as an Act of Resistance". "Mercedes Marxist" will be released on August 2nd as a 7" and will include another new song on its b-side, called "I Dream Gullioutine".

IDLES are one of the most exciting and in trend bands in the world at the moment and the release of these two tracks is only going to further that statement. Listen to "Mercedes Marxist" below. 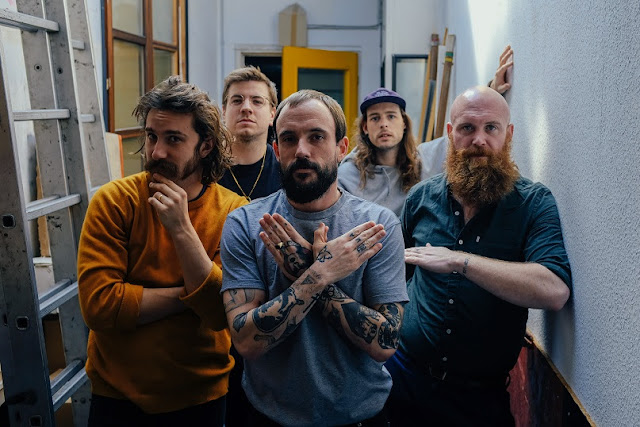