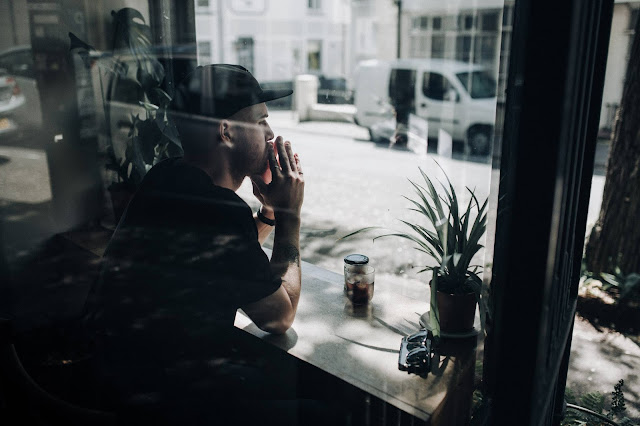 Catching our attention back in April with the sweetly sombre All I Need, London-based multitalented singer-songwriter and producer Jolé triumphs in his debut self-titled efforts. A wondrous mix of emotive songwriting, acoustic pop and downtempo electronica, this release is a hidden gem so we had to pick his brain a little.

Hey Jolé, thanks for taking the time to speak with us. To start with, how did you get into writing music?
From a pretty young age. My brother taught me my first chords on guitar around age 11 but before that, I played some piano and my parents would always have music on around the house.

Who are some of your biggest inspirations?
I’m a big lover of pop music but recently I’ve been listening to a lot of Sean Carey, Benjamin Francis Leftwich, OK Moon and Nick Murphy. I think my influences develop over time but as a kid, I remember listening to a lot of Van Morrison and The Beach Boys. Coldplay is also a big influence.

Your music walks the line between a myriad of genres, in your own words how would you describe it?
That’s a tough question. I always just say lo-fi pop. I blend synths, programmed drums and acoustic instruments together quite a lot.

We're loving Seldom Seen and the rest of the album, can you share some insight into the motivations behind it both musically and lyrically as a project?
Thank you! I wrote these songs over a period of a few months; some when I was travelling, some as I was just moving to London and some when I was going through a particularly difficult time in my personal life. With that came a mixture of emotions that I put into songs resulting in this album. It’s full of positivity, looking forward but also reflecting on the past and learning from experience.

What can we look forward to from you next?
Some more shows. I’m gonna be around but also writing some new music as Jolé and a couple of other projects. There are lots going on behind the scenes so keep an eye out!

Find Jolé here or stream it below.