Janice Prix are back with politically charged single ‘Waking’

Posted by Chris Graham on May 30, 2019
Hailing from Sweden Janice Prix are back with their politically charged new single ‘Waking’. With dark choruses and pop sensibility, the new single is set to open up a political debate about the current refugee crisis to ensure people of Sweden don’t just turn a blind eye towards the issue.  The band have rightfully secured their place as an indie-pop band in town that’s traditionally dominated by metal and punk.


Expanding on the catchy indie-pop single, the band tell us “‘Waking is partly written from a fictional refugee’s point of view. A song with a soundscape that wants to capture the darkness and turmoil a refugee experiences fleeing to Europe. The public debate regarding this topic is very polarised so the song also addresses the tone of this debate and the political movements that are striving to illuminate the issue for people that are so blind to it, they may as well be sleeping. These kinds of movements tend to use grandiose language, which we wanted to mirror sonically by using big string and brass arrangements.” 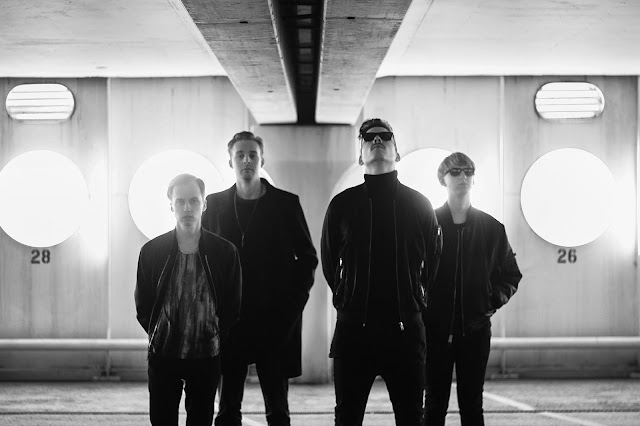