Posted by Fred Bambridge on May 15, 2019
Kasabian's songwriter Serge Pizzorno has taken a break from his day job with an incredibly exciting new track featuring Little Simz. "Favourites" is an explosive, song that is dangerously addictive, much like the early Kasabian work. 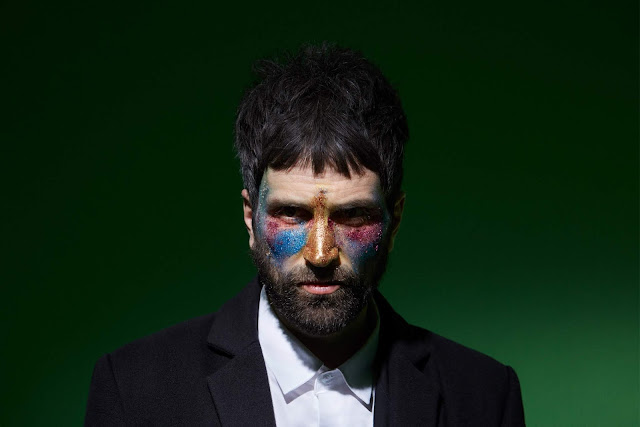 The S.L.P stands for Serge's initials, Serge Lorenzo Pizzorno) is the Kasabian’s guitarist and songwriter new project and comes with the announcement that a debut solo album is also on the way. It was created during a one year hiatus from Kasabian. More news will be announced soon, but in the meantime check out the debut track from Serge below.