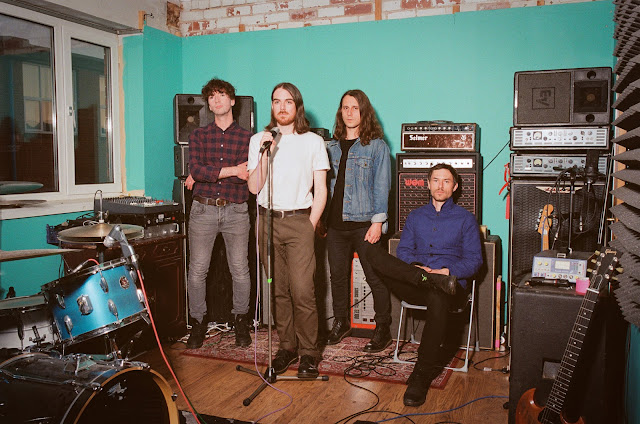 Leeds alt-rockers Pulled Apart By Horses are bringing their explosive ruckus live shows back on the road throughout Autumn to showcase brand new music.

With an initial thirteen dates scheduled across the UK during September and October, the four noise rockers are super-excited to test some new material on their first tour in two years.

Speaking about the hot off the press announcement, frontman Tom Hudson explained, "We've been working for well over a year writing and recording material for the new record now. An urge to gig some of the new stuff and scratch that live itch has come about. So, we want to road-test some new tunes up close and personal with folks in some smaller venues this year."

The band's unique blend of psychotic punk riffs and big choruses haven’t let up since the get-go, taking on some of the biggest stages along the way, and now with fresh perspectives and a new flurry of creativity, they are about to hit the road once more.

2017’s critically acclaimed album ‘The Haze’ was the band’s last effort in the studio, and now they are gearing up for the follow-up.