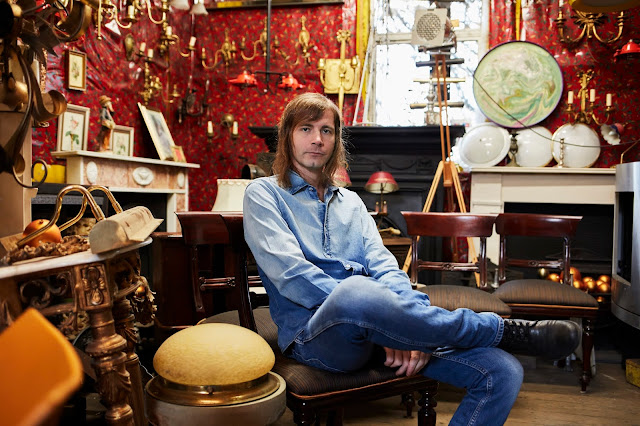 London's Andrew Sands, known by his moniker Sands, has released new track 'Lonely Circus' today, alongside the announcement of his forthcoming new EP Nothing Can Go Wrong.

Written, performed and produced by Sands in 123 studios, London, 'Lonely Circus' is a stirring and psychedelic journey. Speaking about the details behind Nothing Can Go Wrong, Sands emphasised the importance of being a singer-songwriter on the newly announced EP...
“T​his EP is initially singer-songwriter based, which mirrors a big part - if not the biggest - of me making music. I mean these recordings could easily just be me and a guitar”.

Nothing Can Go Wrong is out June 28th. Listen to 'Lonely Circus' below.