Posted by Fred Bambridge on May 13, 2019
Cardiff's latest up-and-coming band is Silent Forum, and their latest single is a delicious slice of post-punk rock with some New Order-esque guitar's laced upon top of it. It's a dark track from one of the brightest prospects in Cardiff and has a lot going for it, with the almost howling backing vocals, intricate drum patterns and almost cryptic lyrics. 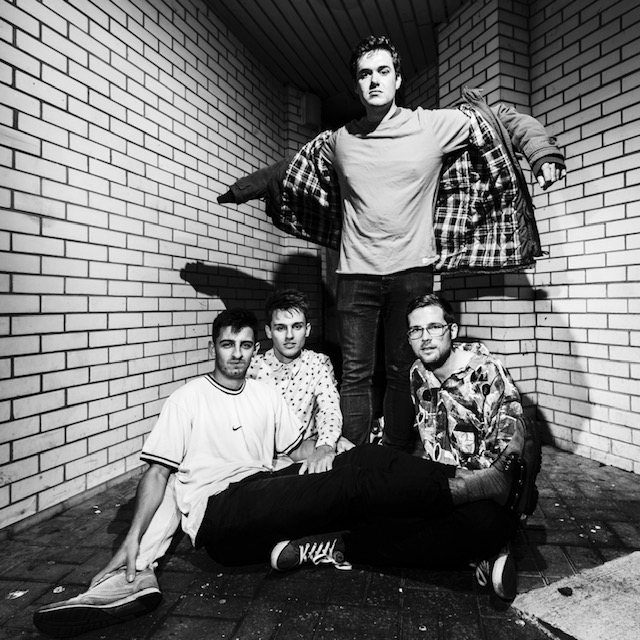 The single is the third release from the band and speaking about the track the band said - "[The track] expresses the importance of looking after your friends, that time will forget us, but that our relationships are the most meaningful thing we can achieve in life." - The track comes backed up with the b-side  "I Used To Hate Angry Young Men But Now I'm One Of Them" which is yet another work of art from the band with some jangly guitars and a more of an upbeat affair than the a-side.

Silent Forum sound like an exciting prospect for the future, and with some shows already under their belts they're definitely making noise on their scene, it won't be long until they're touring, so head on down below and check out "Safety In Numbers".