Posted by Fred Bambridge on May 01, 2019
The Futureheads have today revealed their brand new single "Jekyll", which is the first track from their sixth studio album, set for release on 30th August, and their first electric guitar release in almost a decade! 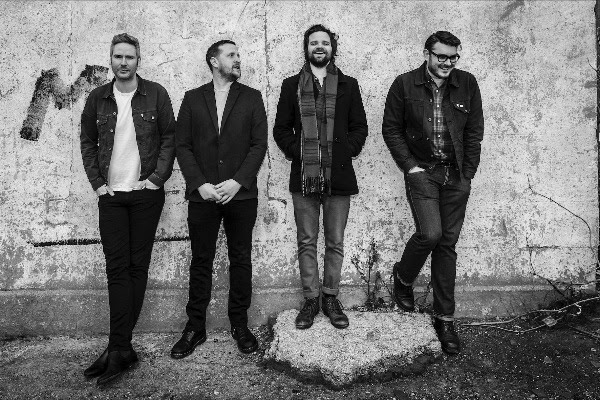 Barry Hyde of the band said -  "[The track is] a monstrous, preposterous riff for monstrous preposterous times, a violent song about my childhood disgust at the grinning, jeering faces of certain fellow primary school students (even the nice ones) whenever there was a playground fight. It left a scar in my psyche that I just can’t shake. A song for the animal part of us all. With love from The Futureheads."

It received its first radio play this afternoon from 6Music’s Steve Lamacq and you can listen to it below now!