Posted by Fred Bambridge on May 03, 2019
Following the announcement of their fourth album "False Alarm" last week - which drops on June 14th - and debuting new single "Satellite" the band announced a UK arena tour on with some initial dates on Monday.

The tour will see the Bangor three piece make a landmark return to London’s O2 Arena on October 11th. Support for that show comes from Tom Grennan. The tour will take in shows in Cardiff, Hull and Plymouth, alongside multiple shows scheduled for O2 Academy Glasgow and O2 Victoria Warehouse in Manchester - full list of dates below. 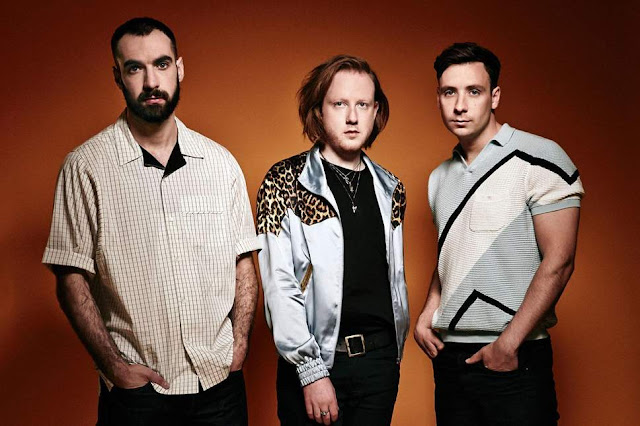 Speaking about the new album frontman Alex explains "We're trying to create a new world for this record to exist in, and we want that to go everywhere from the music videos, the artwork, the live show. We're putting together the live show right now. It's so exciting because there are no limits anymore. We're not just Two Door Cinema Club as defined by what we've done, we're Two Door Cinema Club doing whatever we want to do."