Posted by Chris Graham on June 20, 2019
Ahead of his eagerly-awaited performance at Nell’s Jazz & Blues Bar on 27th July, rising UK singer-songwriter Stealth has released his brand-new single ‘Never Say Die’, out now via Ultra Music.

Another strong example of the Walsall-born artist’s trademark soulful sound, ‘Never Say Die’ is underpinned by emotive piano chords and Stealth’s powerful vocal range. “‘Never Say Die' is all about never giving up. And a bit of my personal journey,” he explains. “I may not be the best but I'm going to be resilient until the end and I'm on top. I'm gonna leave with nothing left because there's nothing after death.” 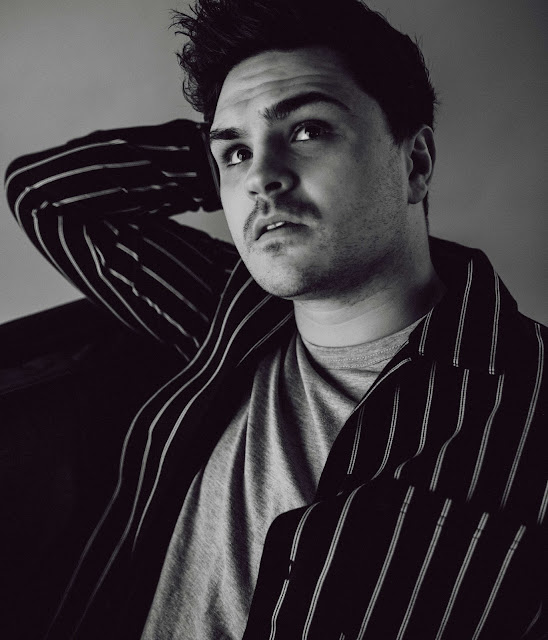 Stealth’s third single of 2019, ‘Never Say Die’ follows on from his soulful ballad ‘Bury Me’ and ‘Black Heart’ his collaboration with iconic funk and soul band The Dap Kings.

Influenced by blues and soul legends such as Etta James and Howlin Wolf, Stealth propelled into the spotlight with debut EP ‘Intro’, which peaked at #2 in the UK iTunes Singer/Songwriter Chart and #3 in the US. His single off the EP, ‘Judgement Day’, premiered on an episode of hit TV series ‘Suits’ and later clocked up over 8 million Spotify streams.


Off the back of the release of ‘Intro’, the UK singer/songwriter received strong support across the BBC from Radio 1, Radio 2, 6 Music and BBC Introducing. No stranger to the live music circuit, he’s previously supported the likes of Seinabo Sey, Jamie Woon, Nothing But Thieves, Tiggs Da Author, Vaults, Kaleo and many more. Next month, Stealth will be headlining Nell’s Jazz & Blues Bar in London on 27th July.

‘Never Say Die’ is further evidence of Stealth’s innate ability to craft a soulful, highly infectious ballad that comes straight from the heart.