Posted by Richard Maver on July 30, 2019
Nestled away in the Brecon Beacons lies GreenMan Festival – an idyllic pilgrimage, that with every passing year, continues to enhance its reputation as one the UK’s most sort after music and culture gathering. After missing out on Glastonbury this year, it was a no brainer.
Despite being only approximately two hours away on the train from London, and despite its relatively close proximity to Bristol, the rolling hills and secluded location of the festival means it’s like entering a different world for a few days each August. Where whatever the weather, the festival offers charm.


Now in its 17th year, the festival’s 2019 lineup spans nearly a dozen areas, from comedy to film to science. Each year the organisers managing to bring together a brilliant collection of new and old artists from a wealth of genres, as well as performers, creators and entertainers.

This year, the eclectic mix includes the enigmatic, such as crowd-pleasing headliners Four Tet (live) and Father John Misty, and the established, such as Eels and Yo La Tengo.

Staying true to its Welsh roots, the festival also welcomes Bill Ryder-Jones and Gwenno, while down the road IDLES are included to headline the Far Out area. There is plenty of depth throughout he lineup, with Maribou State, Big Thief, Sharon von Etten and Avi Buffalo to name but a few.

As always with Green Man, the party doesn’t finish in the amphitheatre of the main stage, with late-night DJs this year including Shy FX, John Talabot and the disco-laden Greg Wilson.

Additional gems among the music lineup include Yak, the noisy guitar band who always ensure a good show, Marika Hackman, whose soft rock has gained her widespread acclaim, and Pigs Pigs Pigs.. (how many times is it?), who packed out Bristol’s Exchange in March 2019.


But if you can’t wait! Check out the official Green Man playlist here – it is tasty. 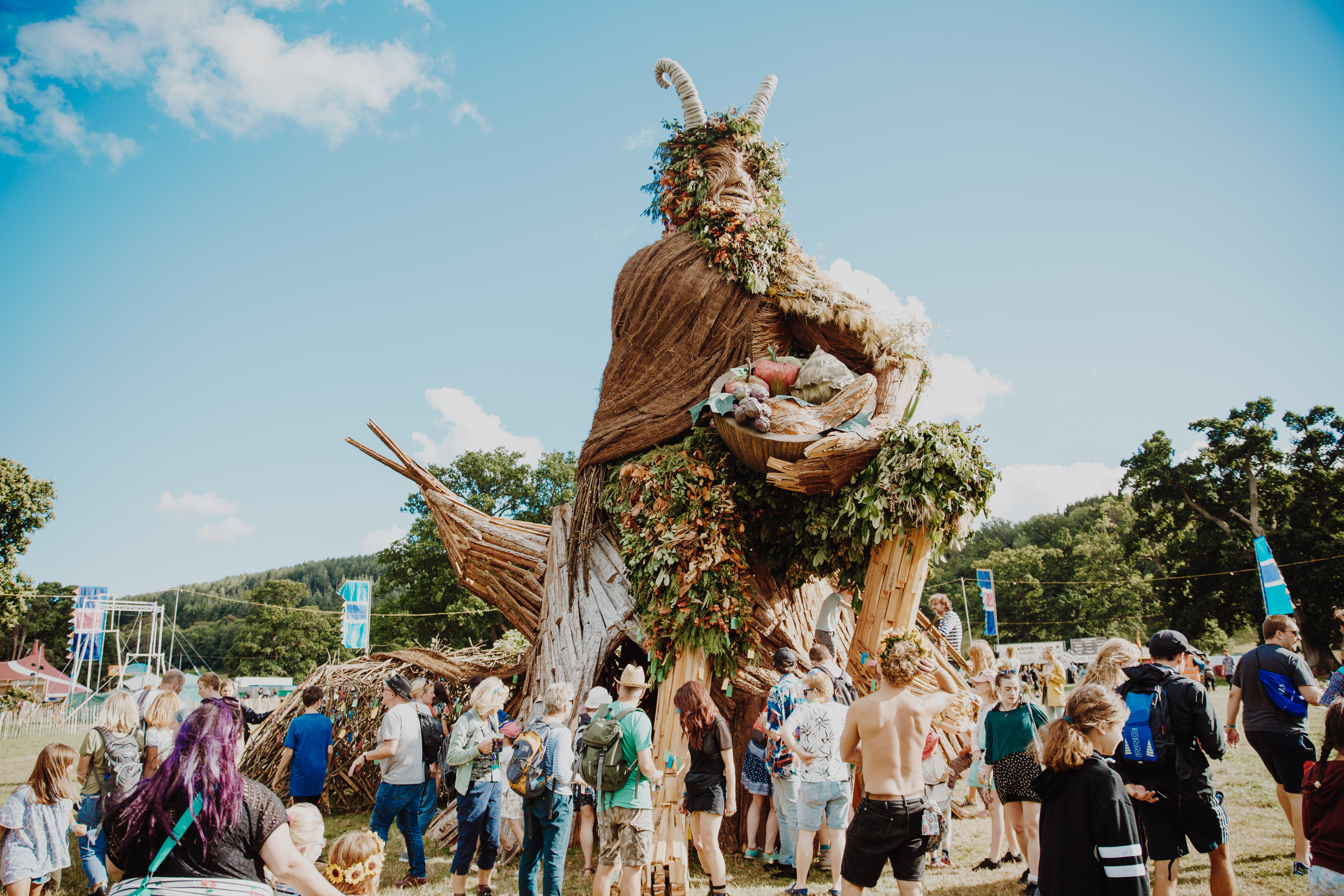 As well as great music, expect local comedy from the likes of local Kiri Pritchard-McLean. The literature stage welcomes Jarvis Cocker and Caitlin Moran; while the film area will show a stellar range of independent films, including Amazing Grace and Missing Link. Expect art installations, performing arts and a science area as well.

Children and teenagers aren’t forgotten either, with activities such as flag making, ‘toddle bops’ and circus activities taking place in the Little Folk area, for children, and Somewhere area, for teenagers. Family camping also ensures that all ages can enjoy the festival – something I certainly wish my parents involved me with when I was younger.

The festival also continues to innovate with the Settler’s Pass, allowing attendees early entry and the chance to make the August festival a week-long break with access to a host of local attractions including castles and heritage sites.

From the Green Man Beer Festival in the Courtyard to the Babbling Tongues comedy hub and Walled Garden and Far Out for your extra music fixes, Green Man remains a hive of creativity and discovery.
With great food and more still to be announced, a strong environmentally-friendly ethos and a beautiful site to enjoy, Green Man is the ultimate feel-good festival.

Despite the festival being SOLD OUT this year, be sure to keep an eye on early bird tickets for 2020 – as it is set to be another big year. Tickets can usually be bought from £150, with the Settler’s Pass option opens up at approximately £230 for adults and teens and only £32 for little folk.