Posted by Fred Bambridge on July 16, 2019
Frank Turner has released details of a 9 date UK headline tour in support of his forthcoming album, "No Man's Land", which is out August 16th. The album is produced by the fantastic Catherine Marks (Foals, The Amazons) and the LP also features an all-female cast of musicians. The album is dedicated to the fascinating stories of women whose incredible lives have all too often been overlooked by dint of their gender, with a couple of tracks streaming already you can listen to the track "The Death of Dora Hand" down below. 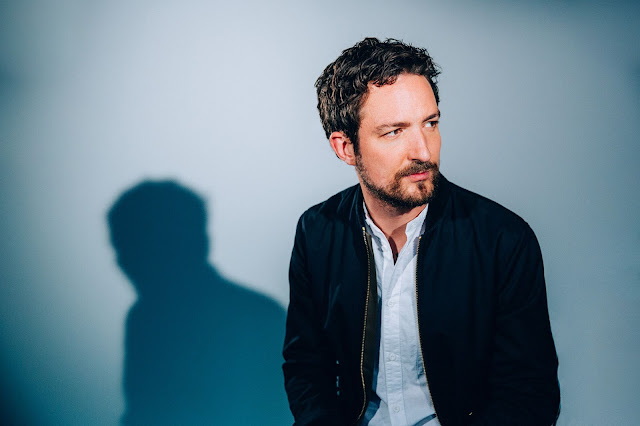