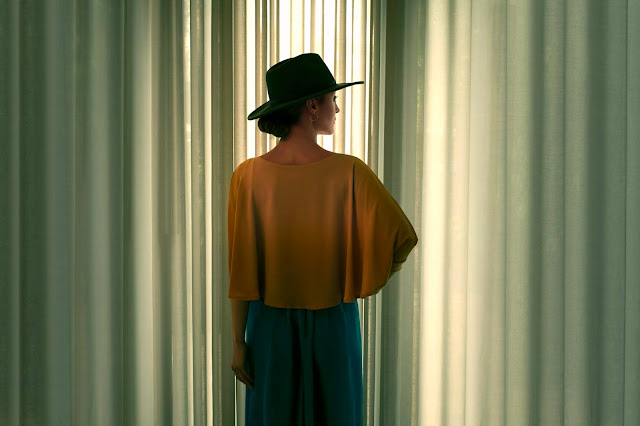 Tower is the powerful new release off Holt’s upcoming EP. Just like the two previous releases, Hand in Glove and Silo, Tower is built on deep, sometimes dark cinematic soundscapes that create an ethereal, haunting and emotive sound.

The lack of heavy instrumental presence in Tower really shows off the London-based singer’s voice and puts a heavy emphasis on the raw simplicity of emotions. Calling the song and ode to her father, Holt says: “Tall and eccentric, he [her father] has shaped my life with his joy and humour but has also been a tower of unwavering strength and reliability. He supported me so much when I started writing songs on the piano aged nine and beyond, so keeping the composition simple, with layered vocals, minimal piano and pared-back production, felt apt.”