Fourth Man releases catchy new single "Worth It Over Time"

Posted by Fred Bambridge on August 30, 2019
Since his debut release twelve months ago in August 2018 Fourth Man has been consistently releasing singles, with it getting him played on his local BBC Introducing in Lincolnshire as well as performing around the UK and Europe. His latest effort is the catchy new tune "Worth It Over Time", is about an ongoing life story which is about the acrifices we make in reaching for the dream and the deep unsettling feeling of hoping that, for the sake of the people we love, it's worth it in the long run. 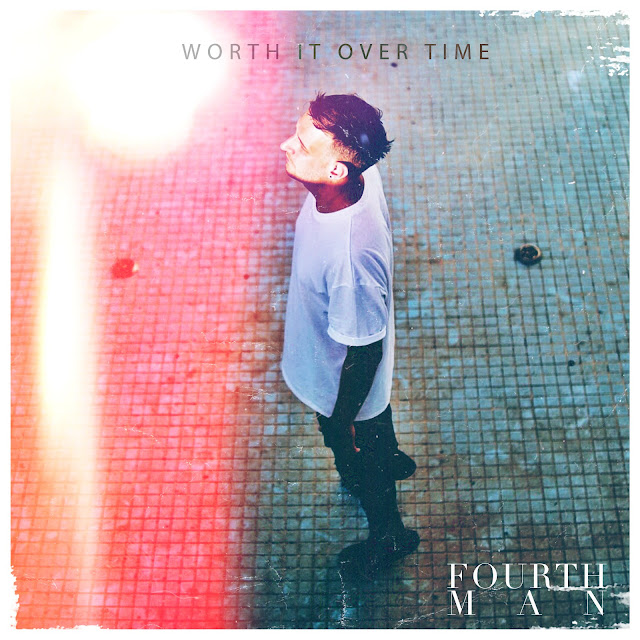 The track has some beautiful melodies, some great vocals and lyrics amongst some infectious electronic sounds, no wonder he's been on BBC Introducing, and has already played his first decent size music festival - Beyond The Woods -where he played alongside Marsicans, Ten Tonnes and Easy Life.

With even more singles planned for 2019 be sure to follow his socials and spotify, won't be long before more people know about Fourth Man!