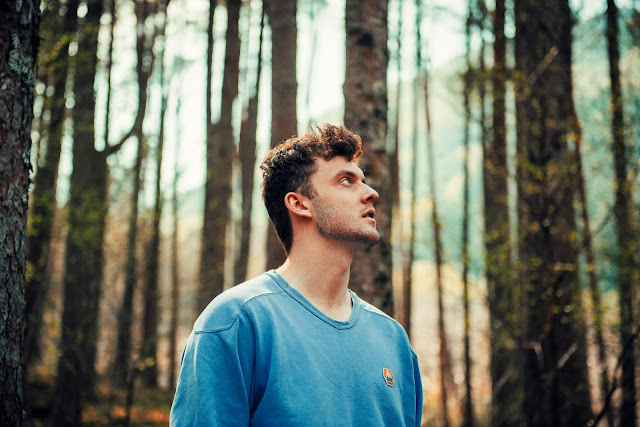 With an indie-pop sound so forward-thinking, crisp and colourful, it's surprising that debut artist Keir Gibson grew up in the seclusion of the Scottish Highlands. Noting artists such as Maggie Rogers, Julia Michaels and Lauv as some of his biggest inspirations, Keir has spent much of his musical journey carving a niche for himself - and he's found that with Eyes Wide.

Growing surrounded by his family's love traditional Scottish music, Keir was inspired to maintain the rich, folk-inspired storytelling, using his distinctive tones to spin a tale of the ups and downs of young love over his unique blend of alternative pop, electronica and folk. A triumphant debut from an exciting new artist.

“I’ve been writing songs since I was 12 years old at home in Fort William with my guitar and it finally felt like the right time to get into the studio and work on my first release. It was important for me to have the chance to experiment with different sounds and to realise the kind of music I want to keep making, namely a unique brand of alternative pop that you might not expect to hear coming out of the Scottish Highlands."