Posted by Fred Bambridge on August 07, 2019
The lads in Only Shadows have recently announced a couple of amazing live events. First off, the band are going to do a five date stint around the UK during September, they'll be taking in London, Manchester, Birmingham, Glasgow and Edinburgh - arguably five of the most important cities in the UK.

A free gig in Paris has also been announced recently too, which'll hopefully herald a new era for the band with possibly more European shows. The French show will take place at the SUPERSONIC venue on the 5th of October in Paris - click here for more info (In French) 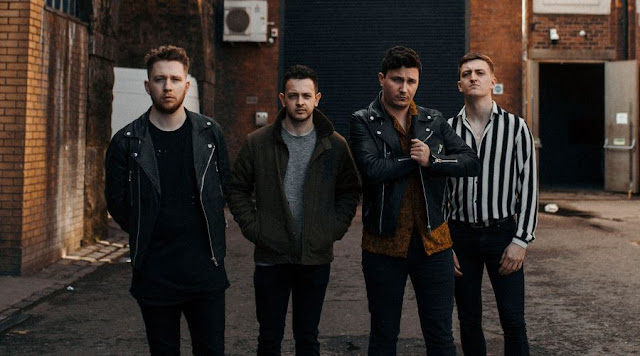