Posted by Fred Bambridge on August 30, 2019
Acclaimed producer and songwriter Paul Epworth today releases the first track from a brand new upcoming project to be released via Columbia Records. "Voyager" draws on Epworth’s love of house and cosmic disco, influenced by and channelled through a heavy filter of 70s sci fi.

Epworth says "I was looking to find a hypnotic and slow-moving ambience that I imagine the journey into the cosmos would feel like, with a few surprises along the way." 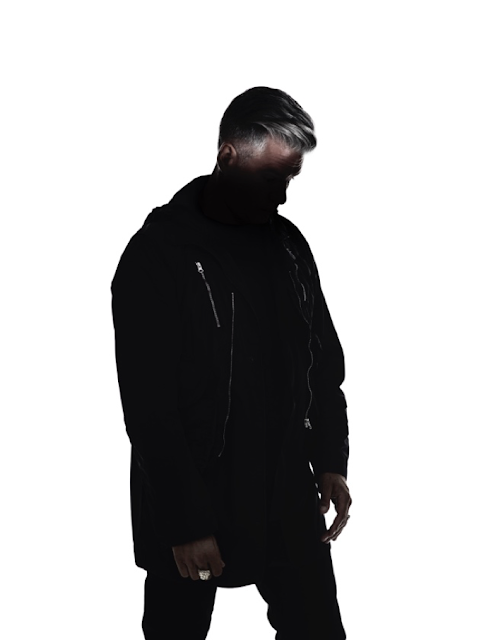 "Voyager" is released as an exciting preview of what’s to come from the multi Grammy and Academy Award winning music producer and songwriter who has worked with some of the biggest and most exciting artists of our generation. More tracks will be released from the upcoming project imminently.