Time For T share the poignant video for 'Screenshot' 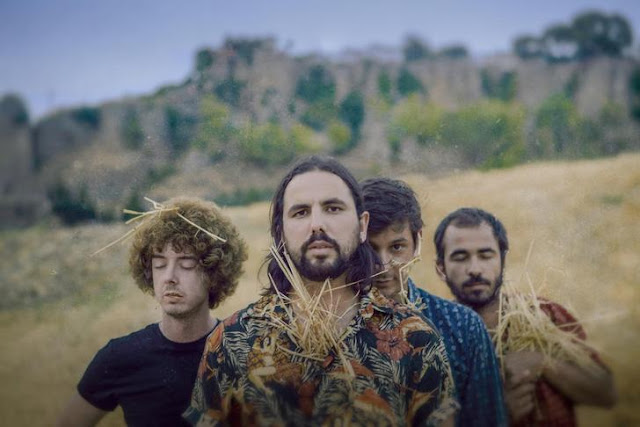 Groups like Time for T are a rare breed. Uninterested by trendy sounds, and overly synthetic arrangements, they bring an almost nostalgic air to their organic and colourful take on modern folk; if their sound was so easily defined, that is.

Screenshot extends on this by taking aim at the overwhelming impact of mobile phones, demonstrating that they take as much as they give. Sonically described as sitting in the sweet spot between Bob Dylan and Fela Kuti, Time For T sound out of place in time, but in the best kind of way. Their music is a true tonic to the soul, and their message is much needed.

Today, sharing the visual component of this release, they compound their efforts by displaying the priceless moments in life that are being forfeited thanks to their addiction to their phones.

"The song uses the analogy of the mobile phone as a way to judge whether or not we're living our lives to the fullest. We wanted to take the title of the track quite literally into the video, trying to make a screenshot of these different peoples lives. By doing this, we hoped to highlight how the mobile phone has seamlessly become an extension of our body and mind."