Posted by Fred Bambridge on September 04, 2019
Kele Okereke has rather quietly announced his brand new album "2042", which is released via Kele's own KOLA Records label on November 1st 2019. The new album is streams new track "Jungle Bunny" which as some African flavours, Kele rapping, and some of his signature guitar tones draped on top, could easily be a Bloc Party track in disguise.

The new album sits in at 16 tracks and is his fifth album (if you include the OST he penned for 'Leave to Remain'). So head on down and listen to "Jungle Bunny" below. 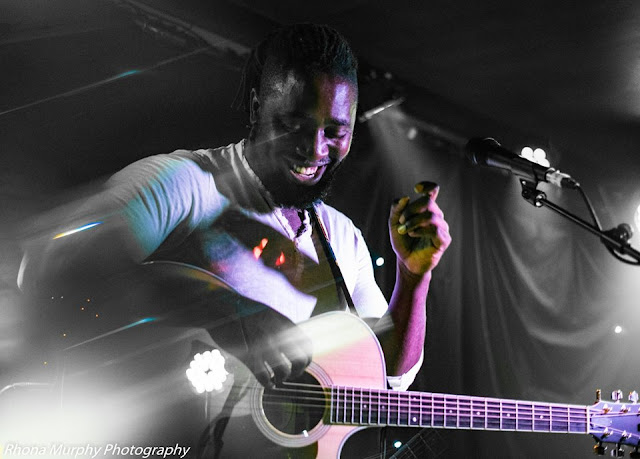