[TRACK OF THE WEEK] James White - Citizen of Nowhere (feat. Billy Lunn of The Subways)

Posted by Fred Bambridge on September 02, 2019
When I first heard James play "Citizen of Nowhere" in his lounge back in 2017 I thought it sounded alright, with a good base to build a rock track off, and that's exactly what he's gone and done, turned an acoustic track into a politically charged rock track featuring one of his teen idols. From recording an acoustic EP and a more 'Indie' EP last time out with "Turned Out", James now has taken a turn for the more rock route. 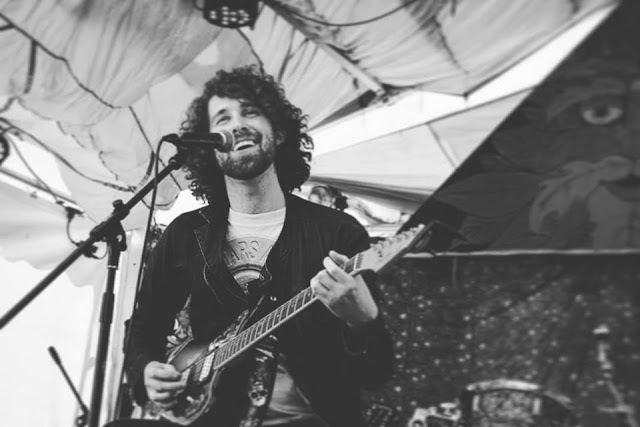 Raising money for charities is in his blood with this single being released to raise money for MIND. Also on this new effort is the one and only Billy Lunn from The Subways being featured on backing vocals on the politically charged track, which references Theresa May's inaugural Tory Party conference speech and includes references to things such as the Westminster paedophile dossier.

The single is out now and has already achieved a #6 place in Amazon's MP3 chart, not bad for a boy from Saffron Walden. Head on down to check it out, we wouldn't blog about it if it's not worth your time! With a sell out show in Cambridge already under his belt - and yes, it was a belter of a show - be sure to follow James on his socials for more details of shows, including his European tour this month.