[ALBUM REVIEW] Foals - Everything Not Saved Will Be Lost Part 2

Posted by Fred Bambridge on October 16, 2019
I'm not going to beat around the bush here for too long, but Foals have (by far) saved the best until last. The band have set out to release not one, but two albums this year (obviously we're on Part 2) and the first track on this album starts off perfectly as the first one ended. If you cast your minds way back to March of this year the last track was the very laid back cut, "I'm Done With The World (& It's Done With Me)" and the first one of Part 2 is equally relaxing and sets up the landscape for 'Part 2', but with a tad more urgency towards the end and synths are plentiful. 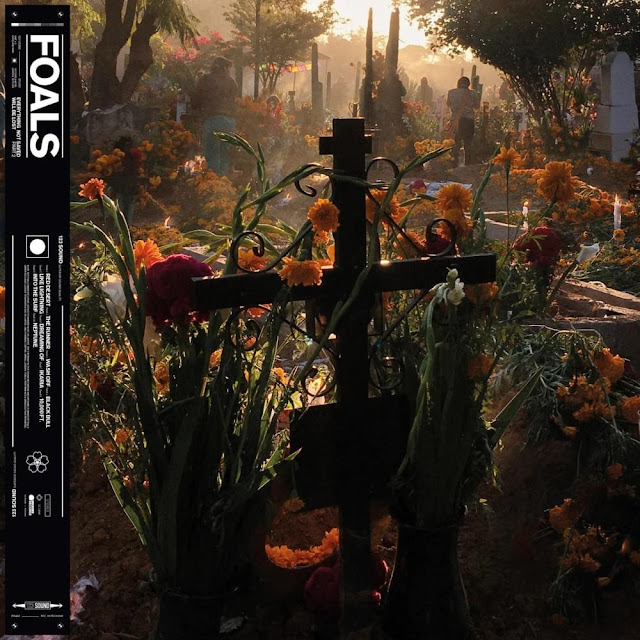 Next up comes "The Runner", which as a single a lot of people have already heard, but it still holds up well after the build up of "Red Desert" leads into it pretty damn perfectly. It's one of those typical Foals tracks, energetic, full of fire and full of spunk - perfect to jam to and get wrecked to at a live show. "Wash Off" reminds me a lot of "Antidotes" at the beginning with those Math-Rock style guitars that made them so famous to start off with, but with a driving bassline and a high tempo this sounds like Foals have turned it up a notch or two. It's very fast paced and yet still bouncy in the choruses, I particularly adore the (very) short bridges they've got going on here, it sits perfectly in the album right after "The Runner".

"Black Bull" pitches in next and is quite easily the 'heaviest' track on the LP, but similarly the one where I get close to skipping it (as I've heard it far too much), but as it's a single I'm going to skip it. Following that onslaught of screaming guitars comes "Like Lightning" which is BY FAR the biggest surprise on the record, everyone is getting all giddy about the TEN MINUTE track at the end, but seriously, when this track came on for the first time I was stunned, as it sounds a bit like Foals have listened to too much Arctic Monkeys. It's got that dirty feel to it, with more distortion in the guitars than "Black Bull" and with an almost-marching-esque drum pattern throughout. The band have even said the riff has been with them for a couple of years now and I'm dead pleased they decided to give it an outing, just meatier than a butchers! 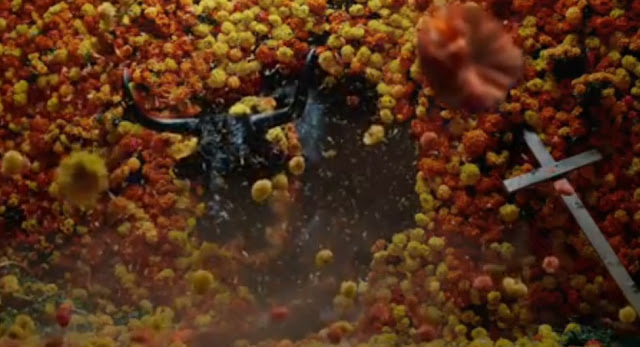 "Dreaming Of", this is a tough one for me to put my finger on, it starts off slow, gets fast and then doesn't really know what it wants to be. It does however have some rather interesting guitars in it, think of it as the cousin to "Cafe D'Athens" and "Syrups", it's a bit of a slow jam and has nods towards their early tracks with some brilliant breakdowns that sound like those fabled "Antidotes" b-sides we all love, lots of different textures going on here, definitely one to delve into again after the first play.

"Ikaria", a bit of a slow one with it acting as a buffer between "Dreaming Of" and "10,000 Feet", not much to say here. But the following track sounds like Foals are channelling their 80's rock here with some Dire Straights sounding guitars to open up the track. It's one I've not rushed to replay but it's up there with the 'heavy' tracks of the LP with Yannis screaming at the end of the choruses giving you the chills, especially if you've got this one turned up to 11. 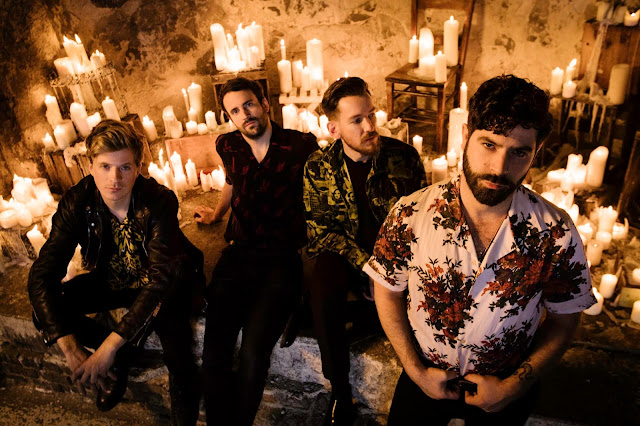 "Into The Surf" is the "Spanish Sahara" of the record, slow and beautiful, with everyone I've spoken to loving this too, so if you don't like it at the very least we can't be friends. Acting as one of the singles before the initial release I feel like this should've been left alone as an album track, because if I listened to this at 00:01 on the day of release I'd be full of goosebumps - as that's basically how I felt when I first listened to it.

The LP finally ends on Foals' longest studio track to date. Weighing in at a staggering TEN MINUTES long it's quite easily the most epic track Foals have crafted to date (and could well be their finest ever), the first echo of vocals don't even come in until 50 seconds in, a real slow building track with more and more layers being added as we go on. Gentle soaring guitars with glitchy electronic sounds pave the way forwards before a wall of guitars come at you like a tsunami, and much like a tsunami, once it passes we're back to the calmness of before. This post-rock track perfectly wraps up the album and will give you a lasting memory of Foals' best effort yet. Yannis says "[Neptune] is about trying to escape and mortality, where going into space or dying is the only solution. It’s a kind of out of body experience where you’re leaving behind all the mess" 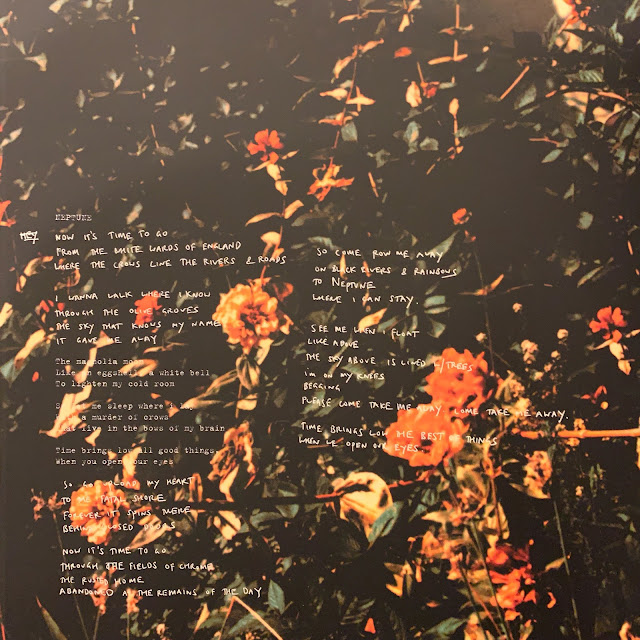 It's more than just their best, it's more than just big riffs and Yannis shouting it's the culmination of hard work for the quartet. It's best listened to right after the end of 'Part 1' so you can really take in it's majesty and how big Yannis' vocals have seemed to have evolved over the years. They really have been different to the other bands that have come and gone over the years, and it's always refreshing to hear an artist do something different, rather the bog standard album.