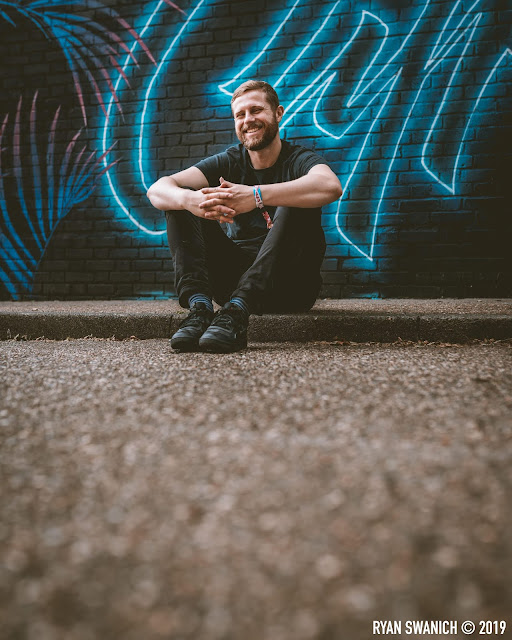 Pilgrims’ Dream is an indie artist that started his music as a mere passion alongside his demanding career in the forces. As slowly he built up his musical identity, Pilgrims’ Dream found the confidence to take music on full time. Singles Redemption and Live Your Life shortly followed.

Since then, Pilgrims’ Dream has faced a number of challenging obstacles. Having faced two years where he was unable to sing due to a chronic illness, this is an artist that’s worked hard to return to his craft. Drawing from this feeling of real-life struggle, his new single Ocean tells this overwhelming tale, and a thirst to return to writing.

Yet again boasting layers of 60’s vocals amidst cinematic sounds, Ocean is a wash of the more un-nerving planes of reality. This is beautifully expressed through an innovative, modern take on folk music.